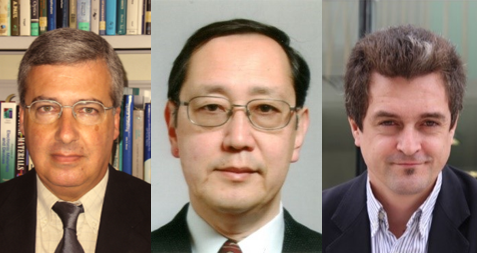 Fellows of the ISGS are members nominated due to their outstanding contributions to the sol-gel science and technology, their broad and productive scholarship in sol-gel science and technology, their conspicuous achievement in sol-gel industry or their outstanding services to the ISGS. The Society is proud to announce that the ISGS Fellows nominated in 2019 are: 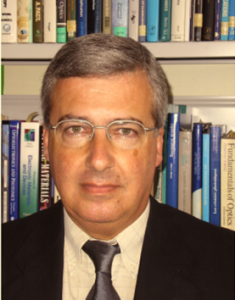 obtained his Master’s and Ph.D. degrees at the University of California, Los Angeles and he became Full Professor (Catedratico) of Instituto Superior Tecnico (Lisbon, Portugal) since 1990. Meanwhile, he was Visiting Professor at 8 foreign universities, namely Penn State, UCLA and Lehigh in US. His main interests are the structural and optical properties of glasses and sol-gel derived thin films, as well as photonic crystal-assisted frequency conversion materials and structures for application in energy and white light generation. He has published ~ 200 papers in peer-reviewed journals, 15 book chapters and has edited 3 books. He is Member of the Advisory Editorial Board of Journal of Non-Crystalline Solids and Journal of Sol-Gel Science and Technology, as well as Associate Editor of the International Journal of Applied Glass Science. He was a member of the ISGS Board of Directors from 2009 – 2015. He is a Fellow of the American Ceramic Society and the Society of Glass Technology (UK). 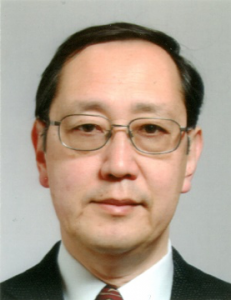 started working at Faculty of Engineering, Kyoto University in 1986. He received ISGS D.R. Ulrich Award in 1997 and ICG Gottardi Prize in 1999. Awards were given also to Monolithic HPLC columns co-developed with Merck KGaA. He stayed in Johannes Gutenberg University, Mainz (2000) and University of Montpellier II (2011). He has been a co-editor of JSST since 2009, and is currently working at Institute of Materials and Systems for Sustainability, Nagoya University, Japan since 2019. Main research interest is “Solution-based structural design of porous materials”,  ~320 peer reviewed publications with ~15000 total citations (h-index: 61). 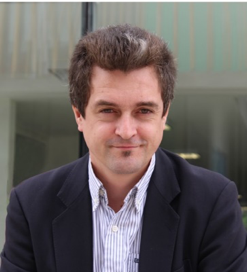 made his MsC and PhD in Chemistry at Buenos Aires University (1989-1998), and postdoc at University of Paris VI (1999-2003). Since 2003, he is a researcher in Argentina, having worked at the National Atomic Energy Commission (CNEA) and University of San Martín (UNSAM), in Buenos Aires. At present, he is the Dean of INS-UNSAM, CONICET Principal Researcher, Associate Professor at the University of Buenos Aires, and Full Member of the National Academy of Exact and Natural Sciences of Argentina. His work implies a combination of the sol-gel and self-assembly fields aiming at a rational design of complex hybrid and nanocomposite materials. He has published more than 160 papers, 5 patents and led the formation of more than 30 PhD students, postdocs and young researchers. He has taught Chemistry for more that 20 years, and organized the biannual Buenos Aires Sol-Gel School since 2003. He received several national awards including two Houssay Prizes (2006 ,2010), ANCEFN and ANC prizes, the Konex Platinum Award in Nanotechnology, 2013, and the INNOVAR Great Prize 2016. He is member of ISGS, ACS, AAIFQ and ACAL.