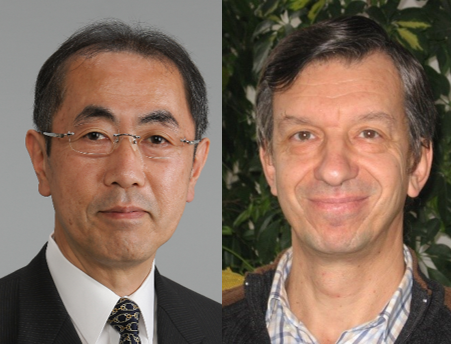 The ISGS Life Achievement Awardhonors the life time contribution of a man or a woman to enriching sol-gel science. Based on this criterion, the board of directors of ISGS started the discussion and selection early autumn of 2018. At the beginning of 2019, two recipients were selected based on their scientific achievements and contribution to the sol-gel community. Today, ISGS is proud to announce that the recipients of the Life Achievement Award 2019 are:

The main topics of research are surface phenomena in glasses, the synthesis and application of glasses and ceramics obtained by the sol-gel method, thin inorganic or hybrid coatings, nanocomposite and nanostructured materials.

He was awarded with the ICG Gottardi Prize in 1992.

He has published about 200 papers in peer-reviewed journals, four book chapters and has edited one book. He is member of the Advisory Editorial Board of Journal of Sol-Gel Science and Technology. He was a member of the ISGS Board of Directors from 2009 to 2015. 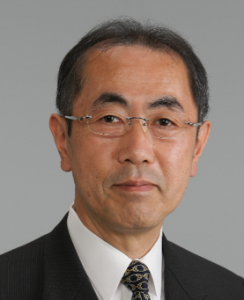 received his doctorate degree in Applied Chemistry from Waseda University in 1979. He has been a full professor since 1989 at the same university. His carrier includes president of Japanese Sol-Gel Society, and vice-president of the Ceramic Society of Japan and the Chemical Society of Japan. He has served as the program officer of the “Strategic International Collaborative Research Program (Eu-Japan)” on “Critical Raw Metals” and recent EIG CONCERT-Japan program on “Functional Porous Materials”. He has received several awards including the Academic Award of the Ceramic Society of Japan, The Commendation for Science and Technology by the Minister of Education, Culture, Science and Technology, and The Chemical Society of Japan Award.

The award ceremony and their award lecture will be taking place at the Sol-Gel conference 2019 in St. Petersburg, Russia (26th-30thAugust).