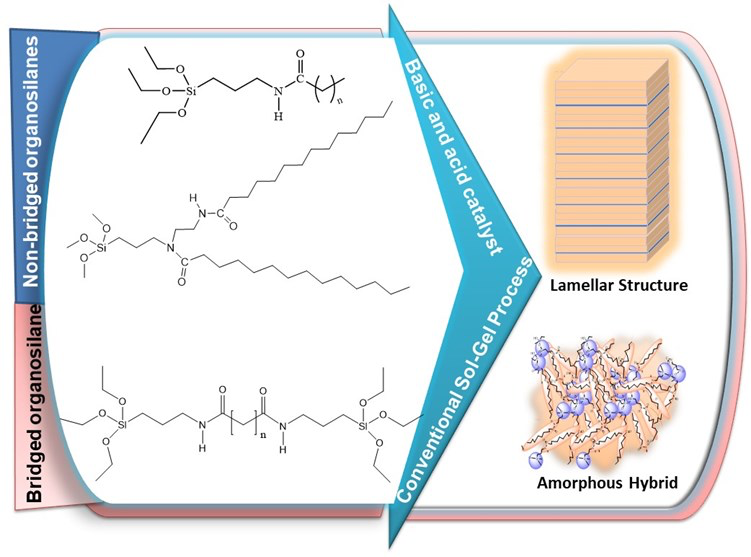 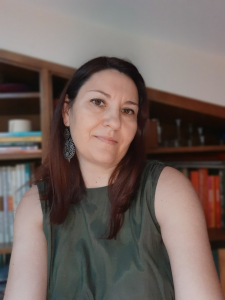 I was born in 1979 in the small town of Mirandela, which is located in the countryside of North of Portugal. I graduated in Industrial Chemistry at the University of Beira Interior (UBI, Covilhã, Portugal) in 2002. As a graduating student, I received two best student awards from UBI in the 2000/2001 and 2001/2002 courses. At the end of 2002, I moved to the University of Trás-os-Montes e Alto Douro (UTAD, Vila Real) to work as a researcher within the framework of a project funded by the Foundation for Science and Technology (FCT), in the group of Professor Verónica de Zea Bermudez. While working, I was fascinated by the synthesis of amorphous organic-inorganic hybrid materials using the sol-gel process and I realized that I wanted to explore more about these systems and their preparation. I had a great and unique experience in 2003, when I received a short-term scientific research grant by Fundação Calouste Gulbenkian to perform a scientific internship at the Department of Experimental Physics, Chalmers University of Technology, Goteborg, Sweden, to carry out infrared and Raman measurements. It was a marvellous experience in working abroad.

After one year, I started my PhD in Exact, Natural and Technological Sciences/Chemistry at UTAD, entitled “Synthesis and characterization of multifunctional nanohybrids organic-inorganic materials obtained through sol-gel process”, under the supervision of Professor Verónica de Zea Bermudez, and in the framework of a FCT grant.

After one year, I started my PhD in Exact, Natural and Technological Sciences/Chemistry at UTAD, entitled “Synthesis and characterization of multifunctional nanohybrids organic-inorganic materials obtained through sol-gel process”, under the supervision of Professor Verónica de Zea Bermudez, and in the framework of a FCT grant.

During this period I was deeply involved in the synthesis and characterization of amorphous di-urea, di-urethane and di-amide cross-linked organic/inorganic and biopolymer/siloxane hybrid materials, prepared by sol-gel chemistry, with potential applications in the domains of optics, solid state electrochemistry, and biomimetics/magnetism. At the end of my PhD, I reported the first example of a hierarchically structured bilayer amide cross-linked alkyl/siloxane hybrid, consisting of 2D siliceous domains separated by perpendicularly-oriented alkyl chains. This intriguing system self -assembled through intermolecular hydrogen bonding and partially interdigitated van der Waals packing, and featured an entropic term relating to the phase separation. Such complex hierarchically organized organic/inorganic hybrid architectures would become one of the major interests in my research work as a post-doctoral fellow.

In 2010 I received a FCT post-doctoral grant which allowed me to pursue research at UBI (2010-2016) under the supervision of Professor Verónica de Zea Bermudez and Professor Paulo Almeida. The work carried out during this period allowed me to expand my knowledge in the field of sol-gel processing and to acquire a wide and deep experience in the synthesis of organized hybrids via self-assembly/self-organization routes. Innovative multifunctional hierarchically structured materials with well-defined morphologies were produced from nonbridged and bridged organosilane precursors (see Scheme) taking advantage of the weak interactions established between the pendant alkyl chains and between the amide cross-links. The influence of the synthetic procedure was also explored.

In the scope of two other post-doctoral grants in the last four years, I devoted significant effort to the development of polysaccharide-based membranes and class II polymer/siloxane matrices incorporating ionic salts and/or lanthanide complexes and/or ionic liquids, targeting applications in solid state electrochemical devices such as batteries, fuel cells, luminescent “smart windows”, and solar concentrators. In the last two years, I also focused on the synthesis of (super)hydrophobic films inspired by the surfaces of plant leaves. This study is expected to have a strong impact on the production of self-cleaning and icephobic coatings for electrochromic devices (ECDs) and thermotropic devices (TTDs).

Recently, I obtained a position as researcher at UBI which will allow me to contribute to the development and better understanding of several scientific issues. I intend to produce luminescent sol-gel derived polymer/siloxane electrolytes to produce luminescent self-cleaning, anti-reflection, and icephobic flexible integrated ECD/TTD systems, enabling the tuning of the solar visible/near infrared (NIR) radiation and acting as active controllers of inside luminance and light colour, as well as heat gain, and/or as outdoor displays in the building window façades. The systems proposed will contribute significantly to greenhouse gas emissions reduction and building climate resilience. The main benefits foreseen are a considerable reduction of energy use for space heating, a reduction of electricity use for lighting, and the improvement of the occupant’s comfort.

Looking back over all these years, I am very happy to have chosen this path, with several choices, not always right, but focused on a better achievement, or a new development, with the aim of getting results. Well, this is the world of research, and this makes me feel that I am helping to build a better world.