People in the Spotlight – Presenting the 2021 ISGS Fellows 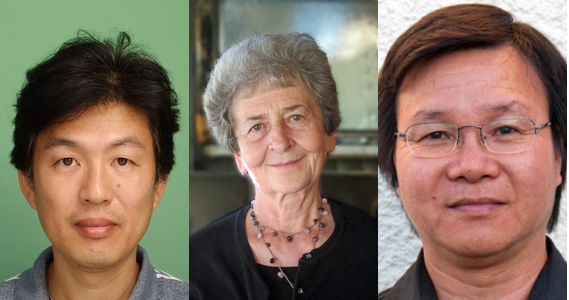 In the June 2021 Newsletter, we announced that Professors Maria Zaharescu (Romania), Masahide Takahashi (Japan) and Michel Wong Chi Man (France) had been selected as ISGS Fellows for 2021. In the July issue, we shine a spotlight on the achievements of these colleagues in sol-gel science and Technology. 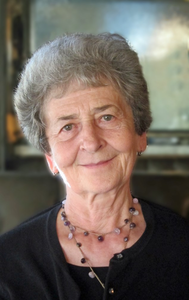 Maria’s career was highlighted in the October 2020 issue of the ISGS Newsletter, and some of her career highlights will be briefly revisited here. She has been working in sol-gel science and technology since 1975 and has been the Head of Department, Ilie Murgulescu Institute of Physical Chemistry of the Romanian Academy since 1990. In addition to her achievements as a sol-gel practitioner, Maria has played a key role in advising PhD students, and indeed she initiated the first PhD student research projects in sol-gel science in Romania, thus leading to the first Romanian sol-gel PhD graduates. This has helped to create a vibrant Romanian community of sol-gel practitioners and many of her former students are now Professors or Senior Researchers in laboratories across the world.
Among her many awards, one that perfectly encapsulates both her technical contributions and her contributions to the sol-gel community of practitioners is her inclusion in a volume entitled “Successful Women Ceramic and Glass Scientists and Engineers: 100 Inspirational Profiles”. Maria is one of only 28 women from Europe featured in this volume, and her inclusions reflects her standing within the scientific community. 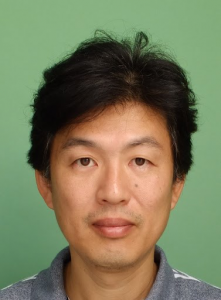 Masahide will be well known to the ISGS Community as the last President of the ISGS (and member of the Board of Directors from 2013-2019). He has also been a member of the Board of Directors of the Japanese Sol-Gel Society since 2014. His career has included positions in Industry and academia, and he is currently a full Professor within the Department of Materials Science at Osaka Prefecture University.

Masahide’s commenced his research career working on the optical properties of rare-earth-doped halide glasses. One of his early achievements was the identification of a chemical equilibrium involving oxygen-deficient centres in silica glasses via EPR, thus solving one of the long-term unresolved issues in silica-related glasses. His subsequent work has been extended to include many areas involving materials synthesis and applications, particularly those related to organic-inorganic hybrid materials. This most recent sol-gel work has mainly embraced:

• Morphological design for functionalities from nano to meso scales, which has involved a variety of materials with unique morphologies. For example, surface wrinkles on organosiloxane thin films with shape memory effects were reported, which can be used as linear actuators and size-selective filters on a μm-scale. Another important outcome is that control of the movement of water droplet on the surface of aligned titanate nanotube brushes was demonstrated, which could be used for water harvesting applications.

• Controlling organic/inorganic interfaces for electronics and photonics, involving a focus on the formation of the epitaxial interface between inorganic crystals and organic molecules. For example, the alignment of functional linkers on the surface of metal hydroxides was demonstrated, which enables epitaxial metal-organic framework (MOF) films to be grown on inorganic substrates. These epitaxial MOF films have potential application in photonics devices via host-guest approaches. 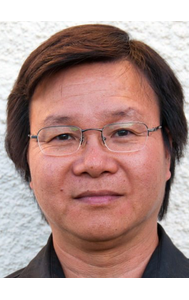 Michel is also well known within the ISGS community as a former member of the Board of Directors of the ISGS and one of the key organisers of the 2007 International Sol-Gel Conference in Montpellier (among others). He has been a member of the International Advisory Boards for the International Sol-Gel Conference series since 2007 and a member of the Editorial Board of JSST. He is currently a senior CNRS scientist (1 st Class) at the Institut Charles Gerhardt Montpellier and has held invited positions in Spain, Australia, Japan, Germany, Belgium, Brazil, China, Japan and India.

Michel’s research is predominantly in sol-gel and silicon chemistry, with diverse interests including the synthesis of hybrid silicas and their applications in areas such as catalysis, porous materials, chemical separations, molecular imprinting, drug delivery and biomedical materials. Among his many achievement, he developed a general approach to self-direct the structuring of bridged silsesquioxanes on length scales from the molecular to the macroscopic scale, to obtain hybrids with lamellar periodicity, chiral helices, hollow tubes and fluorescent macroscopic gels. His studies afforded significant insights into the mechanistic formation of these nanostructured materials. He introduced molecular recognition systems to structure hybrids for molecular imprinting systems. Autonomous, environmentally responsive mesoporous nanoparticles for cancer treatment and diagnoses (drug delivery, targeting and imaging) have also been developed. His latest work includes the development of a family of styryl-functionalised polyhedral oligomeric silsesquioxanes, (R-SiO1.5)n , where n = 8, 10, 12 and 18. The latter material is the largest POSS system developed and characterised to date, thus paving the way to new applications for these intriguing and versatile precursors.