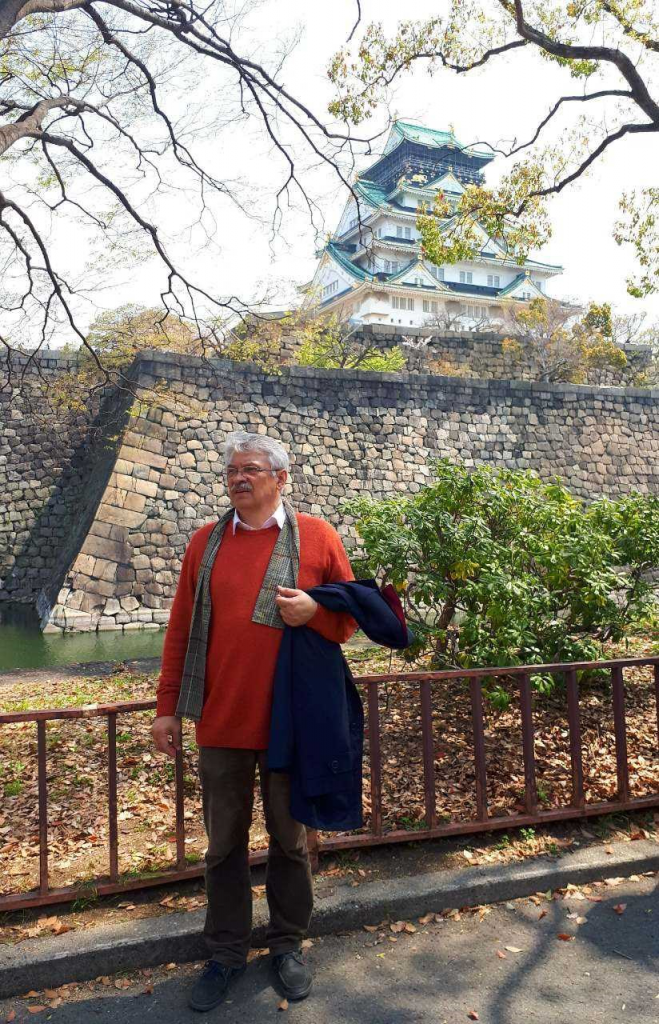 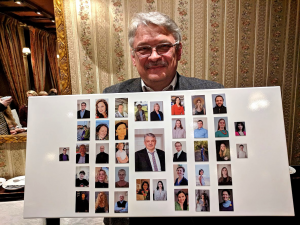 One of the more compelling aspects of the international sol-gel community is our geographical diversity, with col-leagues from 36 countries having contributed to10 or more publications in JSST alone during the past five years from 2017. A noteworthy feature of this statistic is the fact that the work of some of our smaller regional sol -gel community is being cited at a significantly higher rate than the average for JSST, with a particular example being Lithuania (with 7.3 cites per paper published since 2017, compared to the global JSST average of 5.2 cites). This month, we shine the spotlight on one of our colleagues from Lithuania, Professor Aivaras Kareiva.

“I was born in Lithuania in 1960 during the era in which my country was part of the Soviet Union. I defended my PhD in Analytical Chemistry, which was undertaken at Lithuania’s Vilnius University (the oldest University in the Baltic States, founded in 1579), in Russian in Moscow. Since then, I have spent my entire post-PhD career at Vilnius Univer-sity, where I was promoted to Full Professor in 1998.

During my first research internship at Helsinki University of Technology in 1993, I worked with Professor Lauri Niinistö, who introduced me to the scientific world of sol-gel chemistry, for which I am very grateful to him. This was followed by both short– and longer-term research postings from 1994-1999 at Stockholm University (Sweden), Harvard and Rice Universities (USA), Hasselt University (Belgium) and the University of Saarland (Germany). In 1998, we formed our sol-gel chemistry group at Vilnius University. Since then, the group has “prepared” 40 PhDs and 6 Post-docs who have used the sol-gel method to synthesize superconductors, optical and magnetic materials, bioceramic materials, and nanostructured materials. The sol-gel method has also been used successfully to preserve cultural heritage. 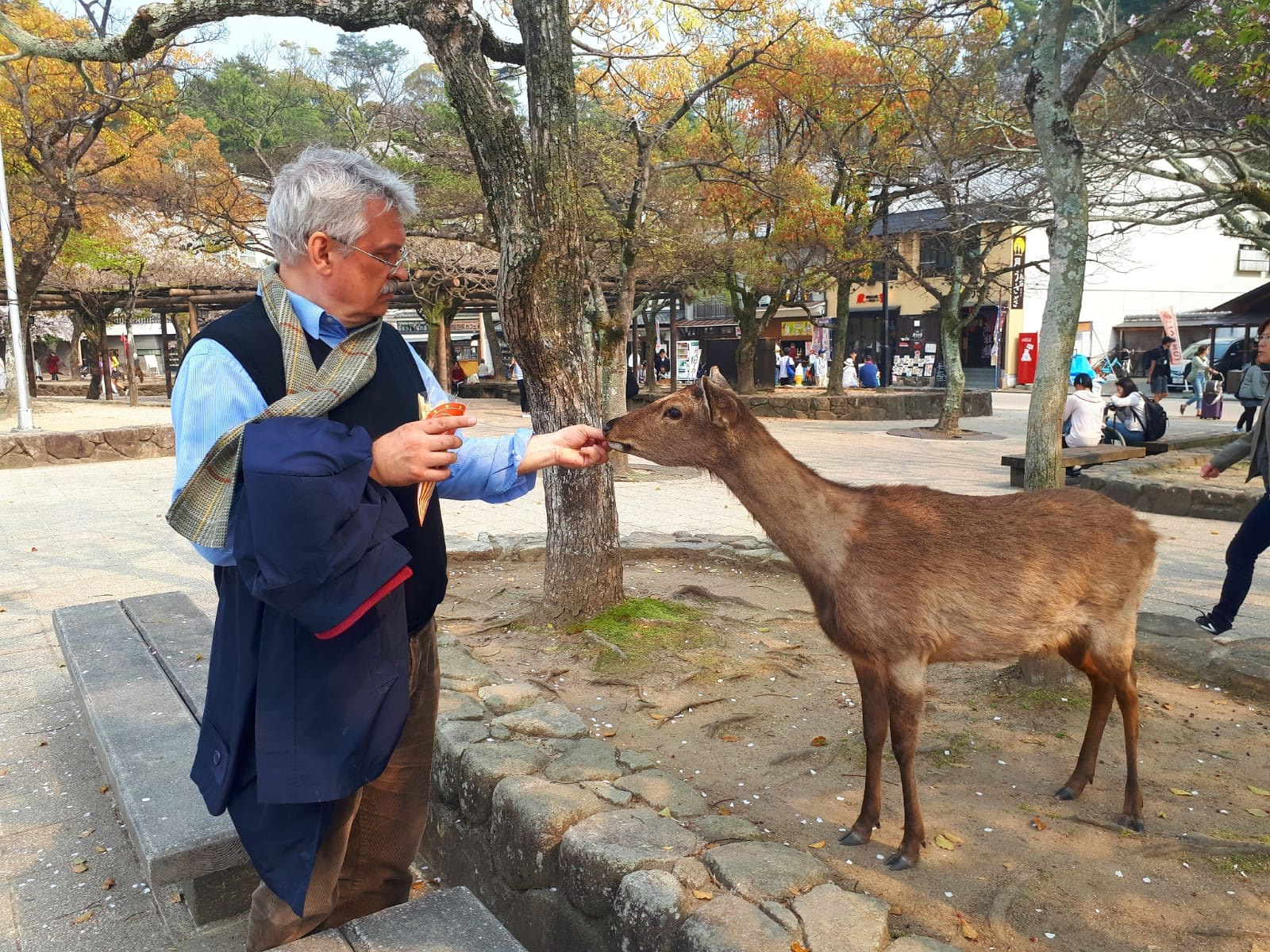