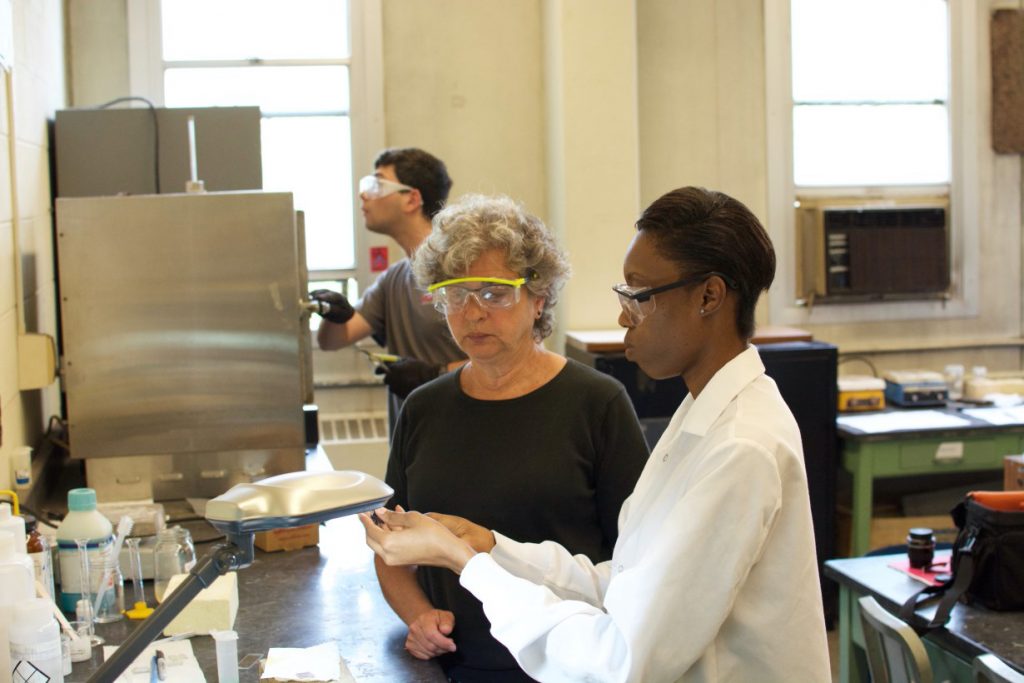 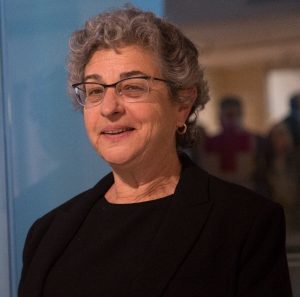 Individuals who have achieved distinction in their chosen fields and who have the privilege of serving as an inspiration to others are often asked what initially motivated their career choices. In the case of Professor Lisa Klein, it was Sputnik, the world’s first artificial satellite. History records that as a six-year-old elementary-school student, Lisa imagined that she was personally challenged by the district science coordinator, who was visiting her school at the time, to accept the challenge of beating the Russians in the space race. In her words: “I’m told that I promised my first grade teacher that I was going to MIT, but at this point this is urban legend, and I have no way to prove or disprove that I said anything that pretentious”.

Born in Wilmington, Delaware, Lisa completed a Bachelor degree in Metallurgy at the Massachusetts Institute of Technology in 1973 and received her doctorate in 1976 from the same Institution. When she received her Bachelor degree, she was the only woman in her graduating class. She joined Rutgers University’s School of Engineering (SOE) in 1977, becoming the first female professor in the School. Another 32 years would pass before a second woman was appointed within the Department of Materials Science and Engineering. She is currently a Distinguished Professor within Rutgers and the Chair of her Department in the SOE. 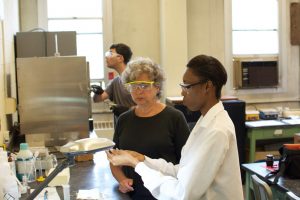 Lisa’s interest in sol-gel science and technology was initially prompted by the oil embargo during the late 1970s, at a time when people were becoming more energy-conscious. This was a particular issue in the energy-intensive glass and ceramics industry, and after reading about sol-gel processing as a potentially low-energy alternative for glass processing, she decided to investigate further. The sol-gel process was still largely confined to research laboratories when she edited the first book on its applications: Sol-Gel Technology for Thin Films, Fibers, Preforms, Electronics and Specialty Shapes, Noyes Publications, Park Ridge, NJ (1988). Over 30 years later, the sustained work of people such as Lisa has ensured that sol-gel technology is now a part of our daily lives. To date, she has published over 350 works (Source: Google Scholar), including five patents. Her current research interests involve coatings for anti-corrosion applications, proton conductors and phase-change materials such as “melting gels”.

Apart from her technical contributions to sol-gel science and technology, Lisa has made significant and sustained service and outreach contributions within our community. These include her roles as one of the original co-editors of the Journal of Sol-Gel Science and Technology (19932010) and as an editor of the Journal of the American Ceramic Society (1998 to 2019), together with her work in supporting women building careers in engineering. 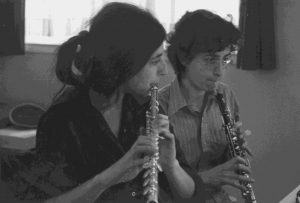 Lisa’s remarkable career has been celebrated through many awards, including the New Jersey Women of Achievement Award (1992); Achievement Award, Society of Women Engineers (1998); Fellow of the New York Academy of Sciences (2001); Inducted as a member of the World Academy of Ceramics (2012); Human Dignity Award from the Rutgers University Committee to Advance Our Common Purposes for “leveraging opportunities to encourage women, under-represented minorities, and economically disadvantaged individuals to pursue their aspirations” (2015); and Fellow of the Society of Glass Technology, Sheffield (2016). Her most recent award was conferred at the 2017 International Sol-Gel Conference in Liège, where she became the first woman to receive the ISGS’ Life-time Achievement Award to celebrate her impact and contributions to the sol-gel community.