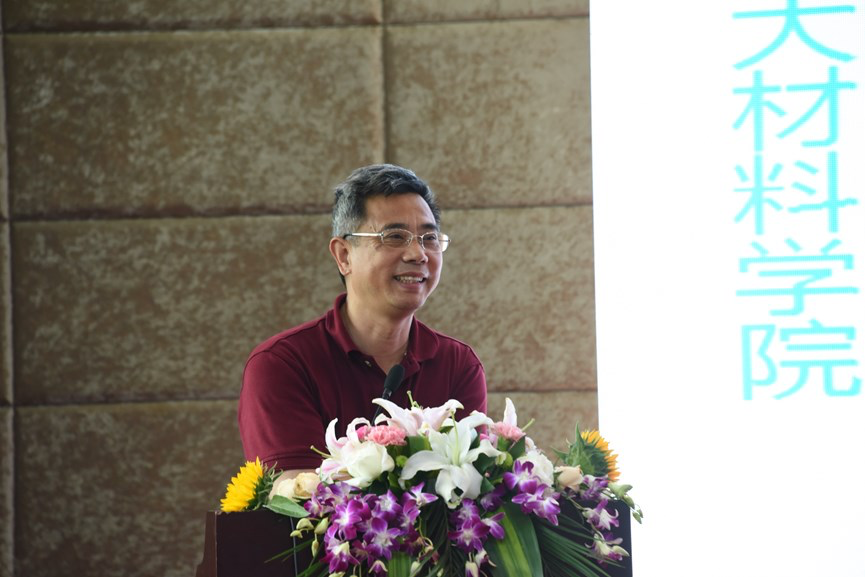 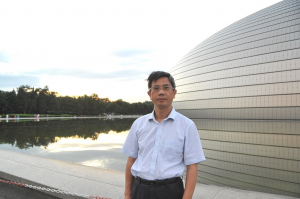 By any measure, the contribution of Chinese sol-gel colleagues to both the peer-reviewed academic literature and the patent literature has grown tremendously over the past two decades. One of many indicators of this remarkable growth is seen in the number of publications from Chinese colleagues in the Journal of Sol-Gel Science and Technology. From 2006 onwards, papers featuring sol-gel practitioners from China have accounted for over 30 % (peaking at 37 % in 2014) of all published papers, with these papers accounting for over 33 % of all JSST citations from 2016 to 2021 (SCOPUS). One of the key individuals contributing to this remarkable growth is Professor Yang Hui, our person in the spotlight for June.

Born in 1962 in Cangnan, a small coastal town in Wenzhou, China, Professor Yang was admitted to Zhejiang University to commence his studies towards a Bachelor degree in materials science and engineering in 1979. He continued his studies as a graduate student at Zhejiang University in 1983, and began to explore his research interests in inorganic/non-metallic materials and techniques for their preparation. After graduating in 1986, he received a faculty position in the College of Materials Science and Engineering at Zhejiang University, and became a tenured Associate Professor and full Professor in 1992 and 1997, respectively.

In the early 1980s, sol-gel technology had begun to attract significant attention from scientists and researchers around the world. Noting that sol-gel technology could be a promising approach for preparing many types of inorganic materials with various functionalities, Professor Yang began to focus on the preparation of inorganic materials using sol-gel derived techniques. During the early years of his tenure at Zhejiang University, he conducted initial research on fundamental sol-gel chemistry, and demonstrated the hydrolysis and polymerization characteristics of metal salt precursors in polymerized sols and colloidal sols. His pioneering work provided fundamental knowledge for preparation of oxide nanomaterials with controllable purity, size, morphology and crystal phase. He was also one of the first researcher to employ nuclear magnetic resonance spectroscopy (1H-NMR) and gel permeation chromatography to dynamically monitor the hydrolysis reactions of tetraethoxysilane, and proposed a quantitative kinetic model and mechanism for these reactions. His subsequent research included the preparation of high-quality functional thin films using linear or network polymers, studies on controlling the synthesis and growth of metal oxide nanocrystals (including TiO2 , SnO2 and Al2O3 ) at room temperature, etc. His work was named among the Top 100 most Influential Research Papers in China on three occasions. In subsequent years, he expanded his research focus to embrace several other areas such as the preparation, modification and application of nanomaterials; functional ceramics, glasses and associated devices; functional coatings; green building materials; etc. This work has led to the publication of over 440 peer-reviewed publications (SCOPUS).

Apart from his scientific research activities, Professor Yang has made significant contributions to China’s sol-gel community. In 1990, he helped host the First National Sol-gel Science and Technology Conference in Hangzhou, where over 30 researchers attended and more than 20 papers were presented. This event is regarded as the beginning of China’s sol-gel era. After this event, he played a leading role in hosting the next seven National Solgel Science and Technology Conferences, and received nationwide recognition from the participants and researchers, promoting the developments of solgel technology in China. With support from Zhejiang University, he established the Sol-Gel Committee of the Chinese Ceramic Society (SGC) in 2008, and served as the Committee Chairman. The SGC aims to promote Sol-Gel research and to develop sol-gelbased commercial applications in China. He was elected as a member of the “Sol-Gel Glasses” Technical Committee (TC-16) of the International Commission on Glass (ICG) in 2007. He has also served as a member of the International Advisory Committee of the 14th -20th International Sol-Gel Conferences, and as the Chair of the 16 th International Sol-Gel Conference held in Hangzhou, China in 2011 (the first time that our most important international conference had been held in China).

As the leader of the Special Technical Team for New Materials of Zhejiang Province, Professor Yang has visited hundreds of companies in the materials industry and established close collaborations with local companies to facilitate the commercialisation of technology developed by Zhejiang University. For example, based on his previous research outcome on nano-ceramic casting and moulding, ceramic-silver electrode co-firing techniques, multilayer compositing and multilayer micro-device design, Professor Yang helped develop and establish China’s first production line for low temperature co-fired ceramic (LTCC)-based multilayer microwave ceramic microdevices, promoting the development of mobile communication and global satellite positioning industries in China. This technological achievement helped him to win the Second Prize for National Science and Technology Progress in 2010. To date, he has conducted more than 200 joint research projects with industry and manufacturing companies. Having had these close collaborations with local companies, Professor Yang initiated the establishment of Zhejiang Province’s Advanced Materials Industry Association, a social organization that includes members from more than 100 industry-leading companies in Zhejiang Province with combined annual sales of more than 200 billion CNY (Approximately 31 billion U.S. dollars). This organisation offers technological assistance to its members and works with government to develop policies that support the needs of industry.

With experience in scientific research and industry-related collaborations, Professor Yang contributed to establishing the Zhejiang-California International Nanosystems Institute (ZCNI) in 2005. The ZCNI is a collaborative venture between California Nanosystems Institute (CNSI, USA), Zhejiang University and the Zhejiang Provincial government, to facilitate nanotechnology research in the fields of nanomaterials, nanoelectronics and biomedicine. Professor Yang has been acting as the executive deputy director of the ZCNI since 2008. 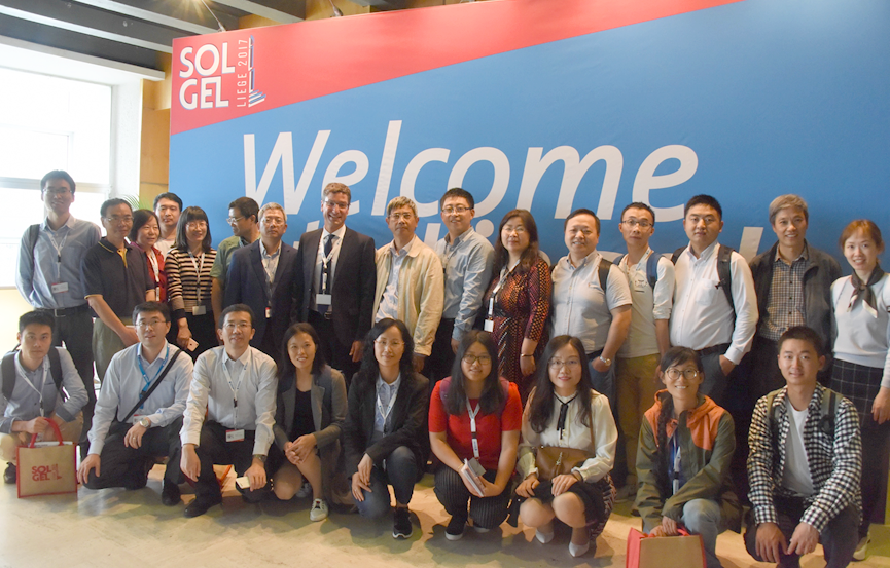