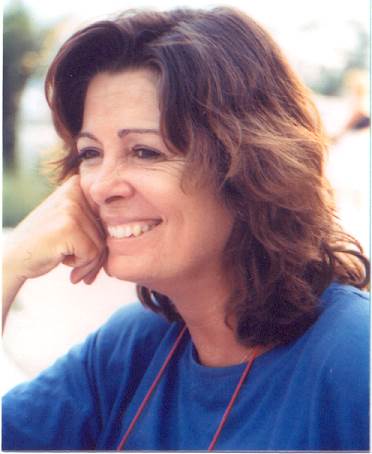 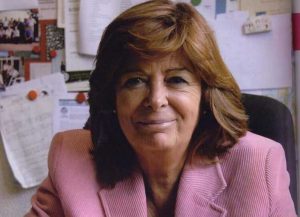 One of the most compelling features of a sustained career in sol-gel science and technology is the range of opportunities that it provides for contributing within different technical domains. This ethos is personified by the remarkable career of our Colleague in the Spotlight for March, Professor María Vallet-Regí.

Maria was born in 1946 in Las Palmas, Spain. She completed her undergraduate studies in chemistry at the Universidad Complutense de Madrid , and completed her PhD at the same Institution in 1974. After working on perovskite-type mixed oxides, investigating how the structure of SrTiO3 changed to accommodate compositional variations, she commenced a Post-Doctoral Fellowship at the Genie Physique laboratory of the Institut Polytechnique National de Grenoble , where she worked on hexaferrites and their application as permanent magnets.

Following her return to Madrid, she extended her earlier work on the development of magnetic materials, investigating synthesis-structure -property correlations. A particular focus was the development of synthesis methods and the study of compositional variations to establish relationships between microstructure and order-disorder phenomena in such materials. For example, she succeeded in preparing barium hexaferrite (a permanent magnet) with a sufficiently small particle size to extend its range of applications to include magnetic recording. Her work also focussed on superconducting materials in the perovskite structural family.

María’s research directions changed in 1990, when she accepted an appointment as Professor of Inorganic Chemistry in the Faculty of Pharmacy at Universidad Complutense de Madrid, where she began adapting her knowledge of materials chemistry towards applications in ceramic biomaterials. Most of her work is now directed towards biomaterials for use in tissue engineering, including calcium phosphates, bioactive glasses and glass-ceramics, ceramic-polymer systems, bioactive organic-inorganic hybrids and mesoporous silica materials. In 2001, she first proposed new applications of ordered silica mesoporous materials in tissue engineering and controlled drug release. Her seminal paper entitled “A new property of MCM-41: Drug delivery system ”, which has since been cited over 1700 times (SCOPUS), articulated the concept of introducing drug molecules into the pores of nanomaterials with ordered mesoporosity and then devising efficient and effective ways to release them. This pioneering work has led to many research groups now working in this area of materials chemistry, with significant advances being regularly reported in personalised and regenerative biomedicine.

María’s sustained outputs during a career spanning over 45 years have seen her publish over 800 peer-review papers that have been cited nearly 49,000 times. Her service to the community includes the vice presidency of the Royal Spanish Society of Chemistry and membership of the Governing Committee of NATO’s Science for Peace Programme. She is a Fellow of the Spanish Royal Academy of Engineering , the Royal National Academy of Pharmacy, the Royal European Academy of Doctors and the American Institute for Medical and Biological Engineering. She is also secretary of the CNEAI Chemistry Advisory Committee and a member of the International Advisory Board of the Journal of Materials Chemistry (Royal Society of Chemistry). Her achievements have been recognised through numerous awards, including the Spanish National Research Award in Engineering 2008, the Prix Franco-Espagnol 2000 from Societé Française de Chimie, the Spanish Royal Society of Chemistry (RSEQ) award in Inorganic Chemistry 2008, and the. IUPAC 2013 Distinguished Woman in Chemistry or Chemical Engineering . She has also been awarded the Gold Medal of the Royal Spanish Society of Chemistry and Jaume I award. 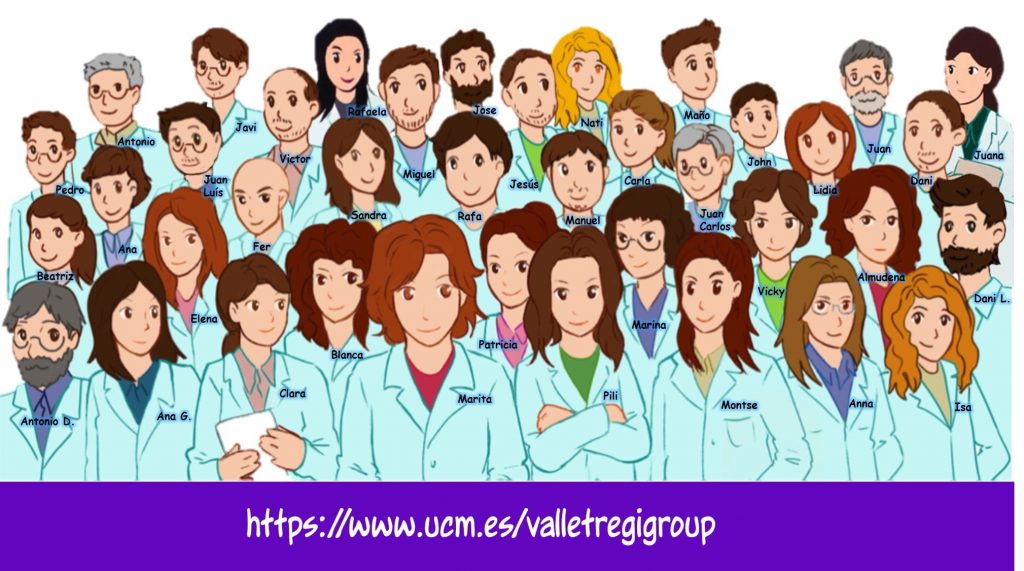