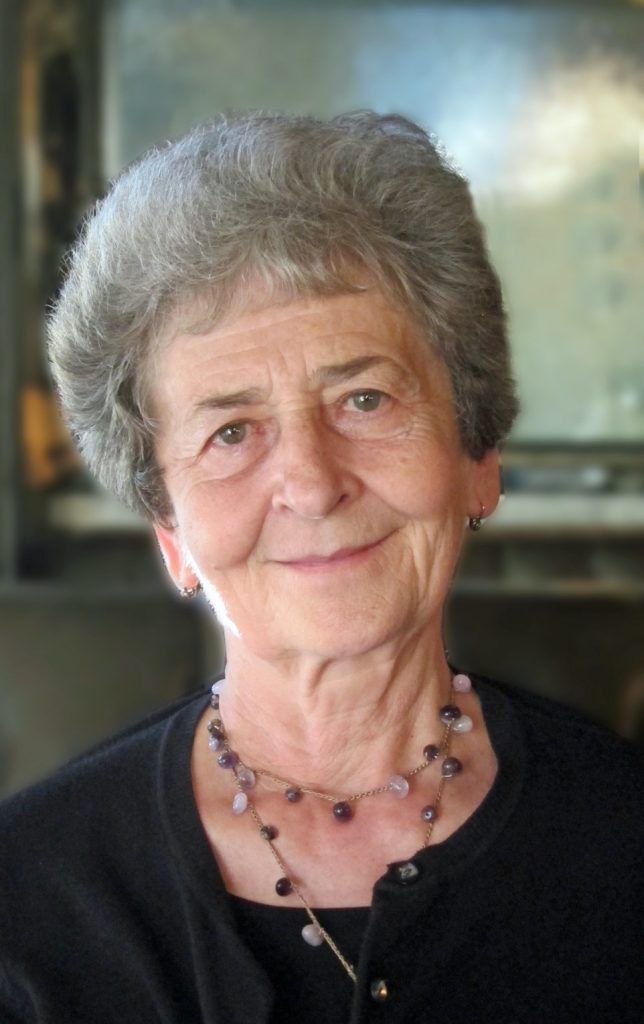 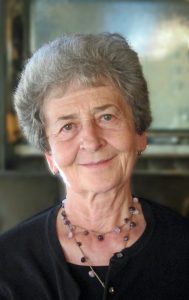 Born in 1938 in Cluj-Napoca in the Transylvania region of Romania, Maria graduated in 1959 from the School of Chemistry of the Universitatea Babeș-Bolyai. After completing her first degree, she joined Carbochim in Cluj-Napoca which produced Al2 O3 , SiC and grinding stones. In 1964 she joined the Center of Inorganic Chemistry of the Romanian Academy in Bucharest as a researcher. Her PhD was awarded in 1971 by the Institute of Chemistry in Cluj-Napoca and in 1974 she accepted a post-doctoral fellowship investigating phase equilibria of oxide systems at the Laboratory of Silicate Industry of the Technical University of Denmark at Lyngby.

Initially, Maria’s scientific interests were focussed on the physical chemistry of oxide systems, including thermal phase equilibria, reaction mechanisms and structure-property correlations. However, in the early 1970s, she developed a strong interest in sol-gel chemistry, and initiated the very first sol-gel studies in Romania, a field that she later specialized in. She pioneered studies in the chemistry of the sol-gel processing of:

• mono- and multi-component films and powders, with applications in optoelectronic and catalysis;

• oxide and hybrid nanocomposites with silica or hybrid based matrices, in which enzymes, fullerenes, dyes, and oxides were embedded; and

• TiO2 -, SiO2 -, and ZnO-based nanotubes, with applications as sensors and catalysts.

The results obtained from these studies have now formed the basis of nearly 300 peer reviewed papers (Source: SCOPUS) since 1979.

As an integral part of her research, Maria is a PhD student advisor in Physical Chemistry at the Graduate School of the Romanian Academy, where she is also the Director of the Physical Science Department. In this role, one of her important achievements was the initiation of the first PhD student research projects in sol-gel science, leading to the first Romanian sol-gel PhD graduates. This has helped to create a vibrant Romanian community of sol-gel practitioners. Many of her former students are now Professors or Senior Researchers in laboratories across the world. 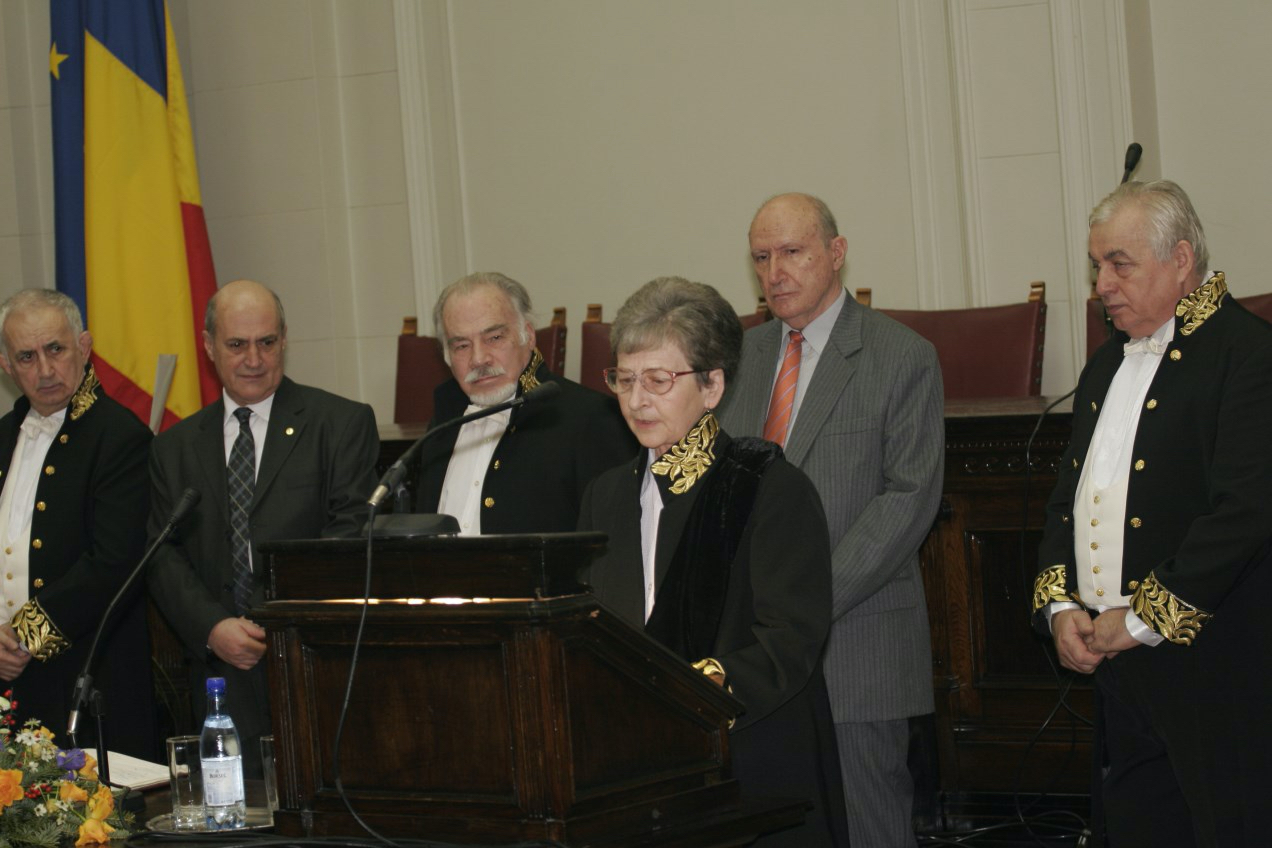 Maria has led 80 Romanian projects and grants, and coordinated Romanian teams in numerous international projects that have been funded by the US National Science Foundation, European Union (FP5, FP6, COST, ERA -NET) and NATO. These include bilateral intergovernmental projects with Greece, India, Slovenia and inter-academic collaborations with Bulgaria, Czech Republic, France, Hungary, Italy and Slovenia. She has delivered invited lectures at international conferences in Europe, North and South America, Africa, Asia, Australia and New Zealand.

Maria’s sustained contributions to our community have been recognised by numerous awards, including a “Gh. Spacu” Honorary Diploma and Medal of the Romanian Chemical Society (2007) and the “Eugen Segal” ACS Medal of Excellence (Romanian ACS International Chemical Sciences Chapter, 2015). Most recently, in 2017 she was awarded the highest civil order of Romania, the “Star of Romania” (Knight Rank) by the Romanian President, for exceptional services to the State and people of Romania. She was elected in 2001 as a corresponding member of the Romanian Academy and she was promoted to full member in 2015. Her scientific profile has been included in publications such as “Who is who in Thermal Analysis and Calorimetry” (Springer, 2014) and “Successful Women in Science and Engineering Ceramics and Glass: Inspirational Profiles” (Wiley, 2016). 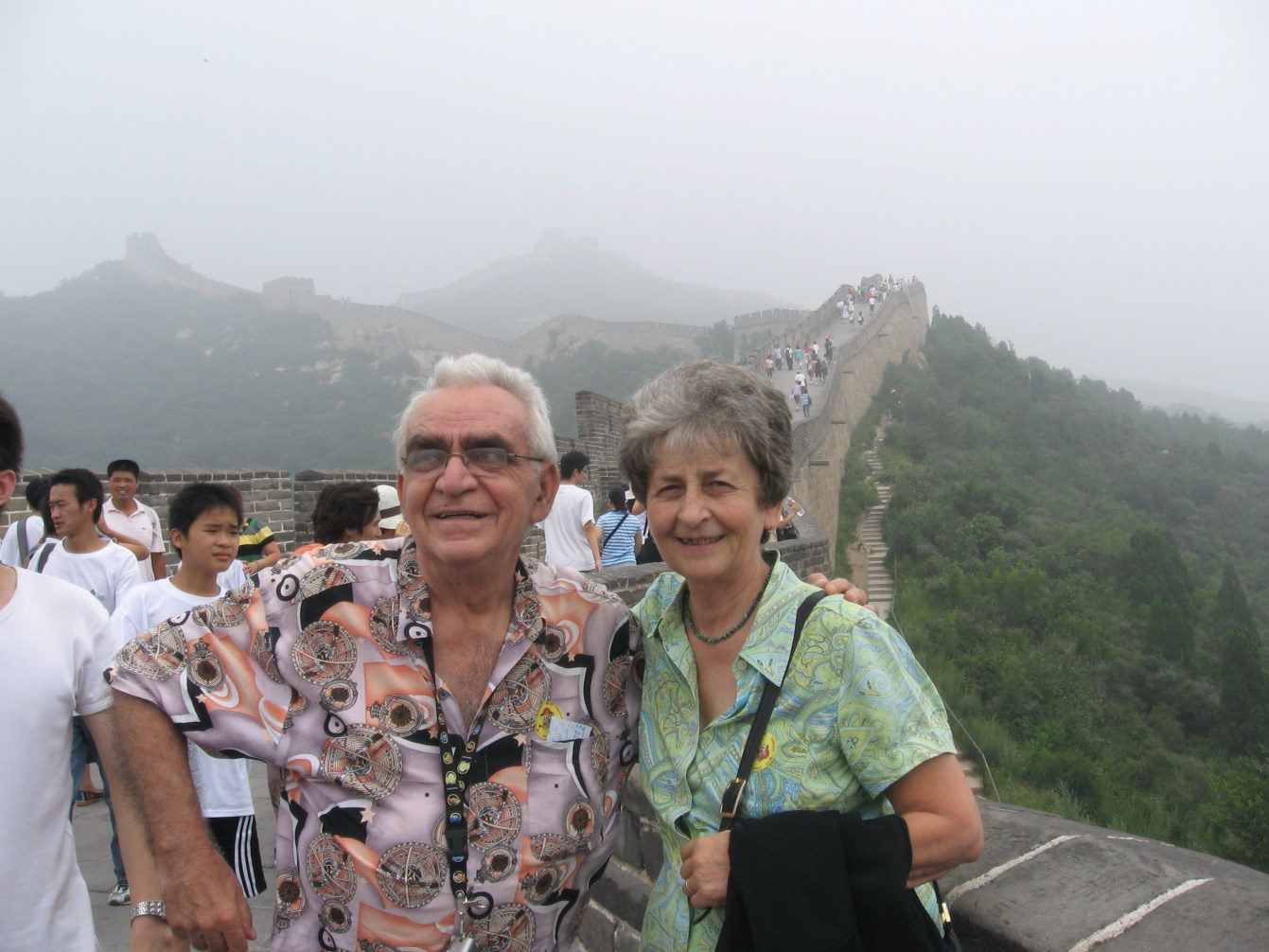 When not at work, Maria enjoys traveling and hiking and is an avid supporter of her husband’s artistic accomplishments. An architect by profession, he is passionate about painting and has show-cased his award-winning work in several exhibits in Romania and the Unites States. They recently celebrated their 55 th wedding anniversary.