The February in Sol-Gel (and Materials Chemistry) History 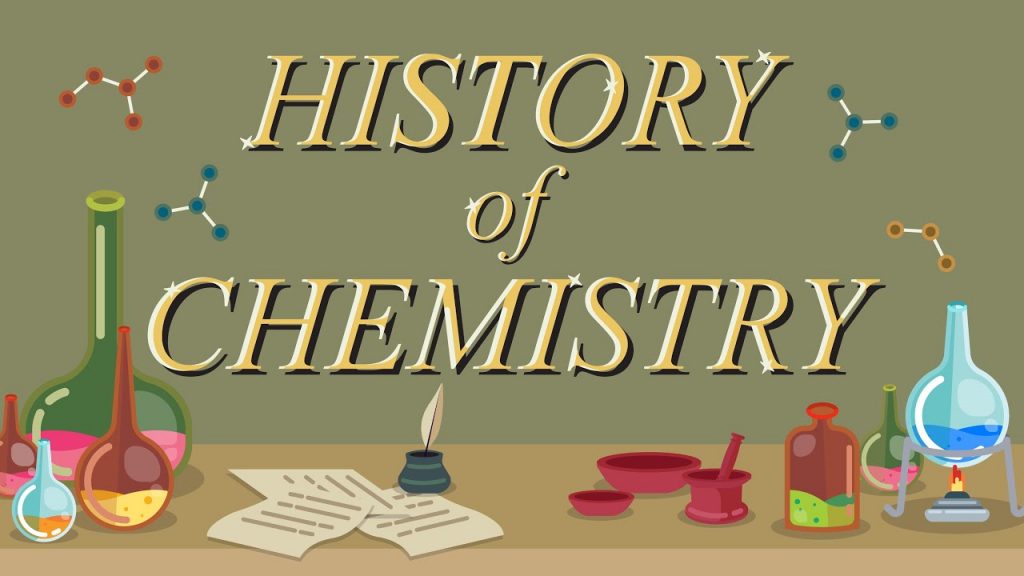 Paul Scherrer
(Born 3 February 1890): Swiss physicist whose collaboration with his tutor, Peter Debye, at ETH Zürich (then known as the Swiss Federal Polytechnic) led to the development of the Debye-Scherrer powder method for using X-rays for the structural analysis of crystals. He is best known for his work on the inverse relationship between crystallite size and the width of the corresponding X-ray diffraction peaks, which he published in 1918. He was appointed as President of the Swiss Atomic Energy Commission in 1946, in recognition of his contributions to nuclear, solid-state and quantum physics (see Paul Scherrer – Wikipedia,  and Paul Scherrer | Swiss physicist | Britannica).

Agnes Luise Wilhelmine Pockels
(Born 14 February 1862): Italian/German chemistry pioneer whose groundbreaking work was fundamental in establishing the modern discipline of surface science. Her many contributions include the development of the slide trough and the surface film balance, with the latter being the basis of Langmuir’s and Blodgett’s development of the Langmuir-Blodgett trough. Her work, essentially all of which was undertaken in her home with equipment constructed by her, was nearly lost to the scientific community because of a lack of interest by her local scientific community. However, a letter that she sent to Lord Rayleigh describing some of her results so impressed Rayleigh that he sent it to Nature and asked them to publish it. This led to her work becoming widely accepted, with many additional papers being subsequently published. To celebrate her achievements and recognise her 70 th birthday in 1932, Ostwald referred to her work by noting that “…every colleague who is now engaged on surface layer or film research will recognise that the foundation for the quantitative method in this field…has been laid by observations fifty years ago…”. In recognition of her contributions, the minimum area occupied by a monolayer film is called the Pockels point (see http://hypatia.ucsd.edu/~kl/ agnes.html, https://www.chemistryworld.com/opinion/pockels-trough/8574.article#/, Agnes POCKELS (scientificwomen.net), CWP at physics.UCLA.edu // Agnes Pockels and February in Chemistry (lemoyne.edu))

Dmitri Ivanovich Mendeleev
(Born 8 February 1834): Russian chemist and inventor, who is noted for formulating the now-accepted form of the Periodic Table of the Elements. He used his version of the Periodic Table to both refine the then-accepted properties of some of the known elements and to predict the properties of eight elements that had not been discovered at that time. For example, the previously accepted values for the valence and atomic weight of uranium were 3 and 120, respectively. On the basis of the arrangement of elements in his Periodic Table, Mendeleev proposed that the correct values were 6 and 240, respectively, with the latter being 10 close to the actual value of 238). He also accurately predicted the properties of elements that he named ekasilicon, ekaaluminium and ekaboron (now known as germanium, gallium and scandium, respectively). Mendeleev is also credited with introducing the metric system to the Russian Empire and was a co-founder of the Russian Chemical Society in 1869 (see Dmitri Mendeleev – Wikipedia, February in Chemistry and https://www.todayinsci.com/2/2_08.htm).