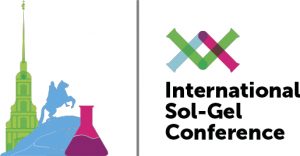 The 20th International Sol-Gel Conference took place at ITMO University, St. Petersburg, Russia from August the 25th to 30th, 2019. This was the first time that this prestigious event has been held in Russia. The International Sol-Gel Society (ISGS) and ITMO University joined forces to organize the conference, with the local organizing committee consisting of Vladimir Vinogradov, Head of SCAMT Institute, ITMO University; David Avnir from the Hebrew University of Jerusalem; Vadim Kessler, from the Swedish University of Agricultural Sciences; and Daria Kozlova, ITMO’s Vice-Rector. More than 500 participants from 56 countries took part in the conference, where the 10 top participating countries were China, Russia, Japan, France, Germany, Spain, Korea, Poland, Italy, and Taiwan, all gathered in St. Petersburg to discuss the future of the field, share their experience, and explore promising developments. The grand opening of the Sol-Gel Conference took place at the Royal Tovstonogov Bolshoi Drama Theatre. 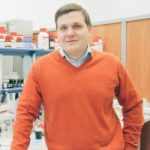 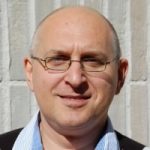 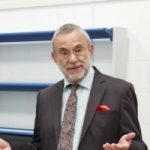 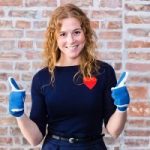 The main theme of the conference was the focus on young researchers, represented by the motto “Next Generation” of the Sol-Gel Conferences. Many special activities were devoted to the Next Generation, including the inaugural 10 minutes sol-gel science slam presentations, a panel discussing future career perspectives, various awards including the Ulrich Award and awards for PhD students, participation of the younger generation in all social activities including the banquette, and substantial financial support and low or zero registration fees.

The program underwent significant changes compared to previous years: All lectures were plenary or invited lectures, and all contributions were in the form of posters. This ensured that all oral lectures were of wide scope, educational, and with a broad overview. Also a “first” in this series of conferences was the method of selection of invited lectures: The members of the ISGS were asked to propose the lecturers, and this democratic procedure has worked very well, giving place to many new faces and new directions. The plenary reports were delivered by globally renowned, highly cited scientists, including, Peter Fratzl (Max Planck Institute, Germany), Eugenia Kumacheva (University of Toronto), Aziz Muzafarov (the Russian Academy of Sciences), Frank Caruso (The University of Melbourne), Andrey Rogach (City University of Hong Kong), Joanna Aizenberg (Harvard University), Kazuki Nakanishi (Kyoto University), Markus Niederberger (ETH Zurich), Mario Pagliaro (National Research Council), Mari-Ann Einarsrud (Norwegian University of Science and Technology), and Nicola Hüsing (University of Salzburg).

The conference involved a wide variety of topics, including aerogels; chemistry and fundamentals of the sol-gel process; non-conventional synthesis methods; functional organic-inorganic hybrid materials; nano- and microstructured materials; hierarchical structured materials; b iomaterials, biohybrids, biomineralization, and bioinspired materials; carbon and hybrid carbon-based gels; protective and functional coatings and thin films; characterization and modeling techniques for sol-gel materials; catalysis and photo-catalysis; membranes; energy and environmental applications; health and medical applications including controlled drug release; electronic, magnetic and ferroelectric applications; sensors, optics, photonics and optoelectronics; insulation; industrialization of solgel science and technology and sol-gel alternatives to PVD and other conventional industrial processes. All of these have shown during the conference that sol-gel materials have entered every aspect of modern life, and that the future of this family of materials is very bright. 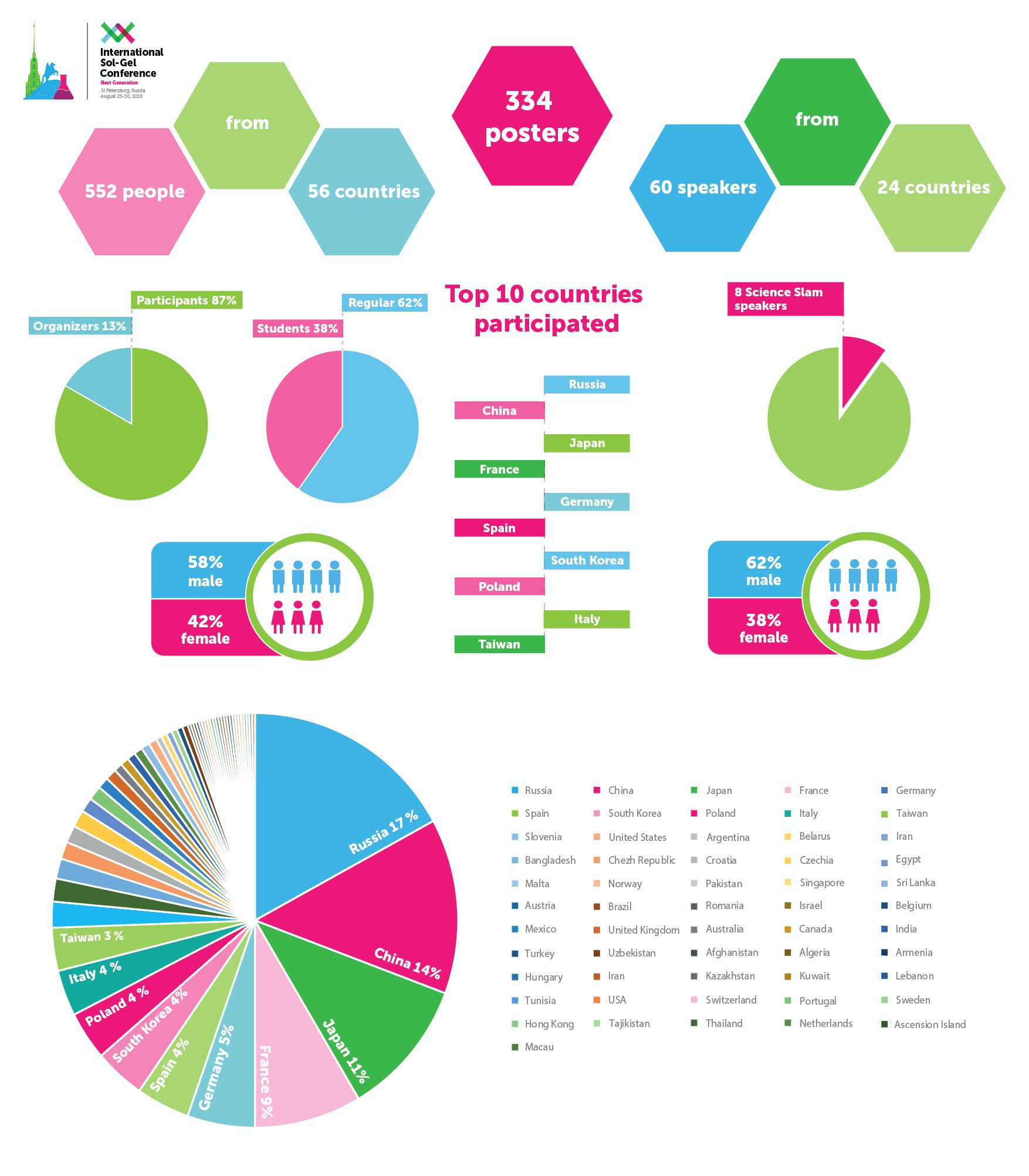