Mass production was organized with trade mark “Snowstorm” and capacities from 2L/s till 330L/s. These foam generators are able to work with any ecologically clean foam formers. In 2015 SOPOT has developed the newest fire and explosion prevention technology for facilities of production, storage and recycling of the LPG and LNG with using of low and medium expansion foams including the Fast-hardening foam (FHF) based on the structured silica particles.

This foam consists of two liquid components. The first one has flame retardant properties. The second one is the polymerization catalyst. In the process of the hydrodynamic stirring of components with each other and with air the Fast-hardening foam (FHF) is derived. It reaches the fire site, flows and after that it becomes solid. 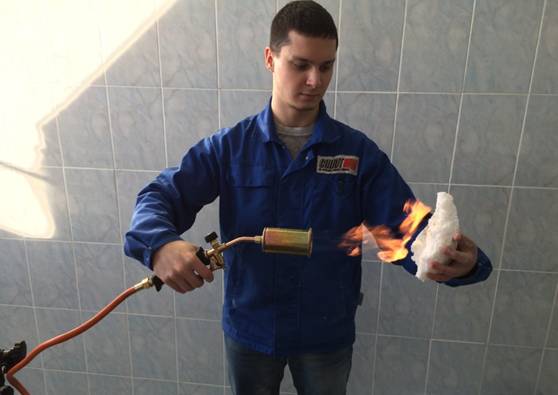 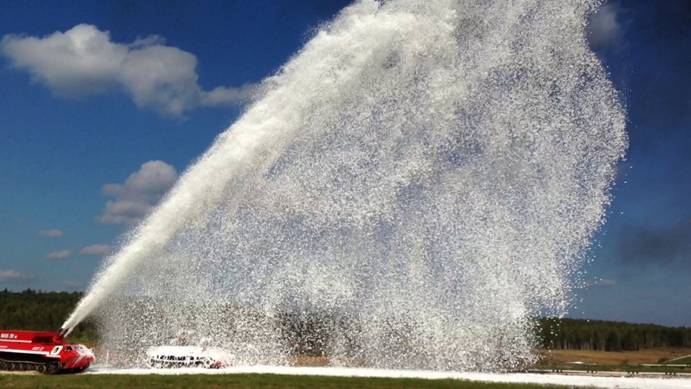 Fast-hardening foam can be applied for fire-fighting in the forests, agricultural lands, fire and explosion dangerous facilities (such as ammunition and weapon storages). For these aims there have been developed and realized: handle and mobile fire-extinguishers, fire-fighting mobile trails, wheel and tracked vehicles, helicopter foam-spill devices for civil and military helicopters and others.

Fire and explosion prevention technologies designed by SOPOT don’t have any analogues in the world. And they have the highest fire-fighting efficiency. SOPOT is the patent owner of the many inventions. We are sure that this is a technology of the XXI century and it will be applied widely for saving people lives and property around the whole world!