Many of us approach decadal birthdays – and particularly our 30th birthday – with a sense of reluctance and a tinge of sadness, thinking that some of the best years of our life are now behind us. In the case of a journal such as the Journal of Sol-Gel Science and Technology, the opposite is true! As we approach the 30th birthday of JSST in 2023, it is timely to look back at the origins and history of JSST, together with some of the current and future initiatives being developed by JSST’s Editors. 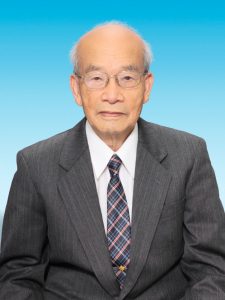 Sakka, who served as JSST’s foundation Editor-in-Chief. The planning commenced dur-ing May 1992, following a meeting between the Director of Kluwer Academic Publishers’ US Office and Professor Sakka, in which the latter agreed to serve as the foundation Editor-in-Chief for the new journal. Three additional senior members of the International Sol-Gel community (Professors Kanichi Kamiya, Lisa Klein and Jacques Livage) subsequently agreed to join the new journal as Co-Editors. The inaugural issue of JSST was subsequently published in December 1993 with an editorial and eight papers co-authored by sol-gel scientists from Japan (five papers), United States (two papers) and France (one paper). Although most of the foundation JSST authors were affiliated with Universities, an important feature of the foundation issue was the involvement of two companies in contributing papers (Olympus Corporation and PPG Industries, Inc), highlighting the ongoing role played by sol-gel science in the development of technological solutions to pressing issues. 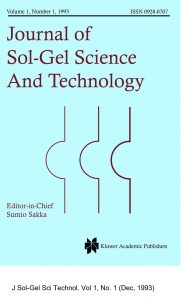 Over the decade to end-2003, only a limited number of papers and issues of JSST appeared each year, with the number of papers published vary-ing from less than 100 (1995, 1996, 1999, 2001 and 2002) to over 200 (in 1994, 1997, 1998, 2000 and 2003). It was during this time that papers presented as part of the International Sol-Gel Conferences began to be published in JSST, with the first of these being a collection of papers in 1994 from the 7th International Sol-Gel Conference (then known as the 7th International Workshop on Glasses and Ceramics from Gels). This initia-tive both materially increased the number of published works appearing in JSST and established the new journal as an important asset of the In-ternational Sol-Gel community. Indeed, during this decade, the nearly- 1600 papers published involved sol-gel practitioners from 60 countries (with the leading 10 JSST publishing nations being Japan, France, US, Germany, Italy, UK, Spain, Brazil, China and South Korea). Although the affilia-tions of authors continued to be dominated by academic in-stitutions, companies including Du Pont, Philips Research, Nippon Sheet Glass, Solvay GmbH, Nippon Steel Corpora-tion, Feinchemie GmbH Sebnitz, YTC America Inc. and Dow Corning Ltd, UK each contributed to five or more JSST pub-lications during this time. Authors from National Laboratories such as CNRS (France), ANSTO (Australia), Sandia (USA) and CEA (France) also contributed strongly. 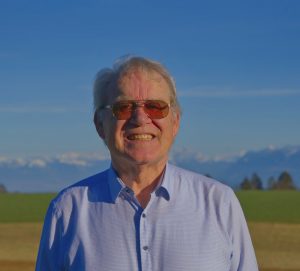 In 2007, Professor Sakka retired and was replaced as Editor -in-Chief by Professor Michel Aegerter to continue leading the development of JSST as a key resource for the sol-gel community. This decade marked the beginning of a significant change in the demographics of JSST authorship, with colleagues from China contributing to over 25% of all papers appearing in JSST. Colleagues from India also contributed significantly, reflecting the evolution of the international Sol-Gel community away from its more traditional origins. Sol-Gel practitioners from over 70 countries contributed to JSST publications during this decade, highlighting the growing reach of the journal. However, a significant issue for JSST during this period was its relatively low Impact Factor, which fell to a low of 1.009 in 2006 and reached a maximum of only 1.660 in 2012. Despite these relatively low Impact Factors, some of JSST’s most highly cited papers also appeared during this decade, with the classic paper by López and Gómez entitled “Band-gap energy estimation from diffuse reflectance measurements on sol–gel and commercial TiO2: a compara-tive study” (JSST, 61, 1-7 (2012)) now having been cited over 1100 times (in 2022 alone, it was cited 160 time). 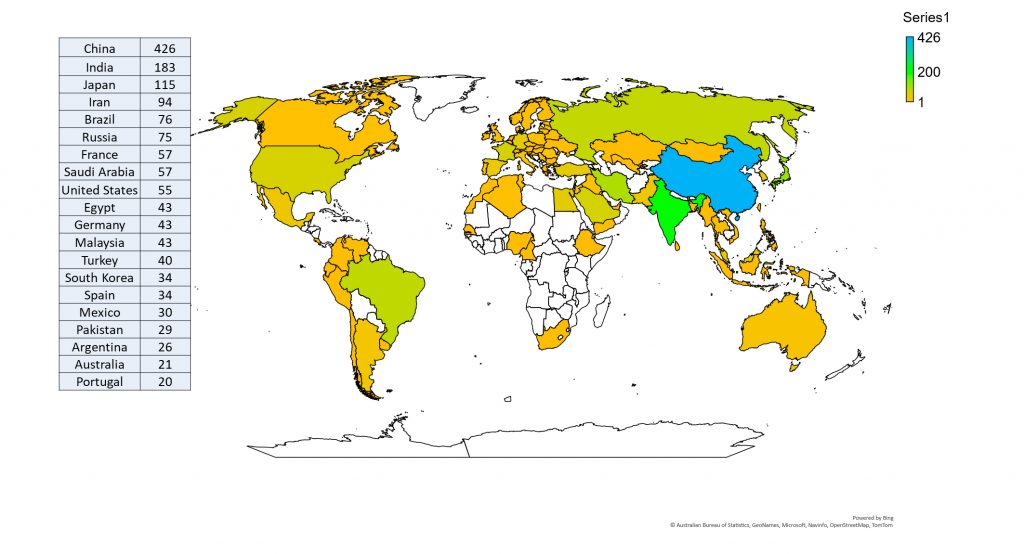 The past few years has seen further changes in the demographics of JSST authorship, with the number of countries contributing to papers in JSST increasing to nearly 90 in the period 2018-2022. This list is dominated by submissions from China, India, Japan, Iran, Brazil and Russia, with colleagues from each of these countries con-tributing 75 or more papers. The recent introduction of innovations such as the JSST Topical Collection Series by JSST’s Editors has led to a steady increase in the Impact Factor of the journal over the past five years, which reached 2.606 in 2021. The H-Index of JSST exceeded 100 for the first time during November 2022 and is cur-rently 101 as of December 2022, marking another significant milestone for the Journal. The various Topical Col-lections have included three that focus on specific countries and regions, including Latin America, China and (most recently) Japan. Of the 23 papers pub-lished in the Latin American Topical Collection which was released in April 2022, 18 have already been cit-ed. The JSST Special Issue celebrating the United Nations International Year of Glass 2022, which was released in June 2022, was another highlight of 2022. 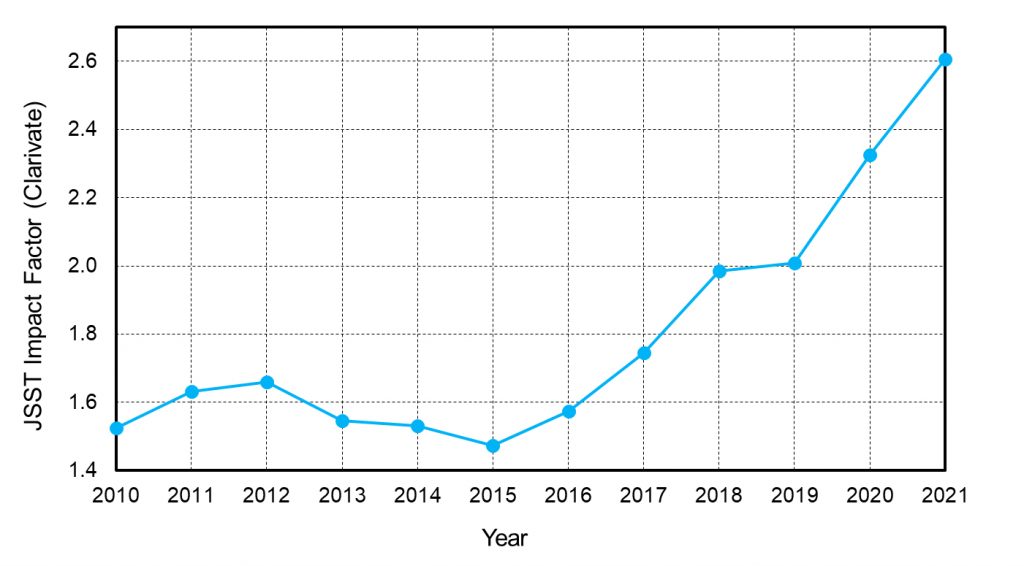 It is always interesting to focus on the “hot” topical areas in which a journal’s authors are publishing, and the impact of that work as measured by citation activity. In 1993, the eight papers included in the foundation issue of JSST focussed on such topics as fundamentals of sol-gel processing; optical materials; porous materials obtained via spinodal phase separation; etc. Moving forward to 2021-2022 reveals a rich array of topical areas among the ~600 papers published in JSST during that time, including photocatalysis; aerogels; ferrites; catalysis; environmental applications; batteries; biomedical ap-plications; etc. This further emphasises the broad promise of sol-gel science and technology in addressing areas of societal need. It is also worth noting the overlap with the majority of the 17 United Nations Sustainable Development Goals (SDGs), particularly with respect to SDG 3 (Good Health and Well-being); SDG 6 (Clean Water and Sanitation); SDG 7 (Affordable and Clean Energy); SDG 9 (Industry, Innovation and Infrastructure); SDG 11 (Sustainable Cities and Communities); SDG 12 (Responsible Consumption and Production); SDG 13 (Climate Action); SDG 14 (Life Below Water); and SDG 15 (Life on Land). 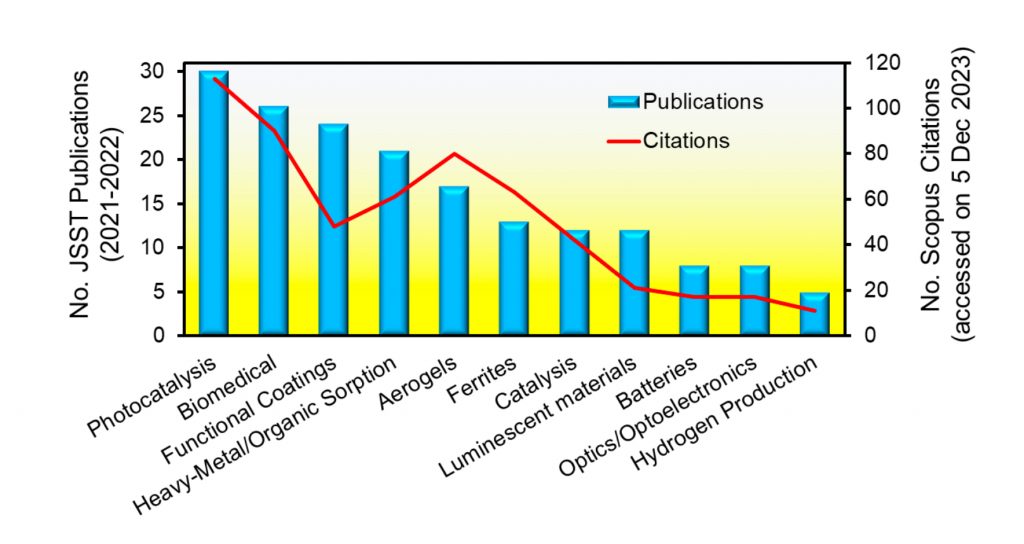 2023 and beyond: Celebrating JSST’s 30th Anniversary and Future Planning

The year 2023 marks the 30th anniversary of JSST and the journal will release a special commemorative issue to celebrate this significant milestone, which will feature invited papers covering a broad range of topical areas. A number of new Topical Collections initiatives are also planned for the coming years, including Sol-Gel Processing in Photocatalysis; Sol-Gel Processing in Biomaterials, Biomedicine and Health; Green Sol-Gel Processing; etc.

It is often said that it “takes a village to raise a child”. This is also the case for a specialist journal such as JSST, which can only prosper through the support of the Sol-Gel community of practitioners. JSST’s Editors (Professors Michel Aegerter, Florence Babonneau, John Bartlett, Yunfa Chen, Andre Jitianu and Kazuki Nakanishi) acknowledge, with thanks, the support of the thousands of authors and reviewers who have supported JSST’s journey to date. We look forward to continuing the upwards trajectory of JSST in the coming years.